In a friendly T-20 cricket match held between LOGIC Mohali and LOGIC Delhi team, Team Delhi beat Team Mohali by 4 runs. It was just another chapter in the amazing book that is LOGIC Mohali vs LOGIC Delhi, and you can bet there are many more amazing chapters to come. 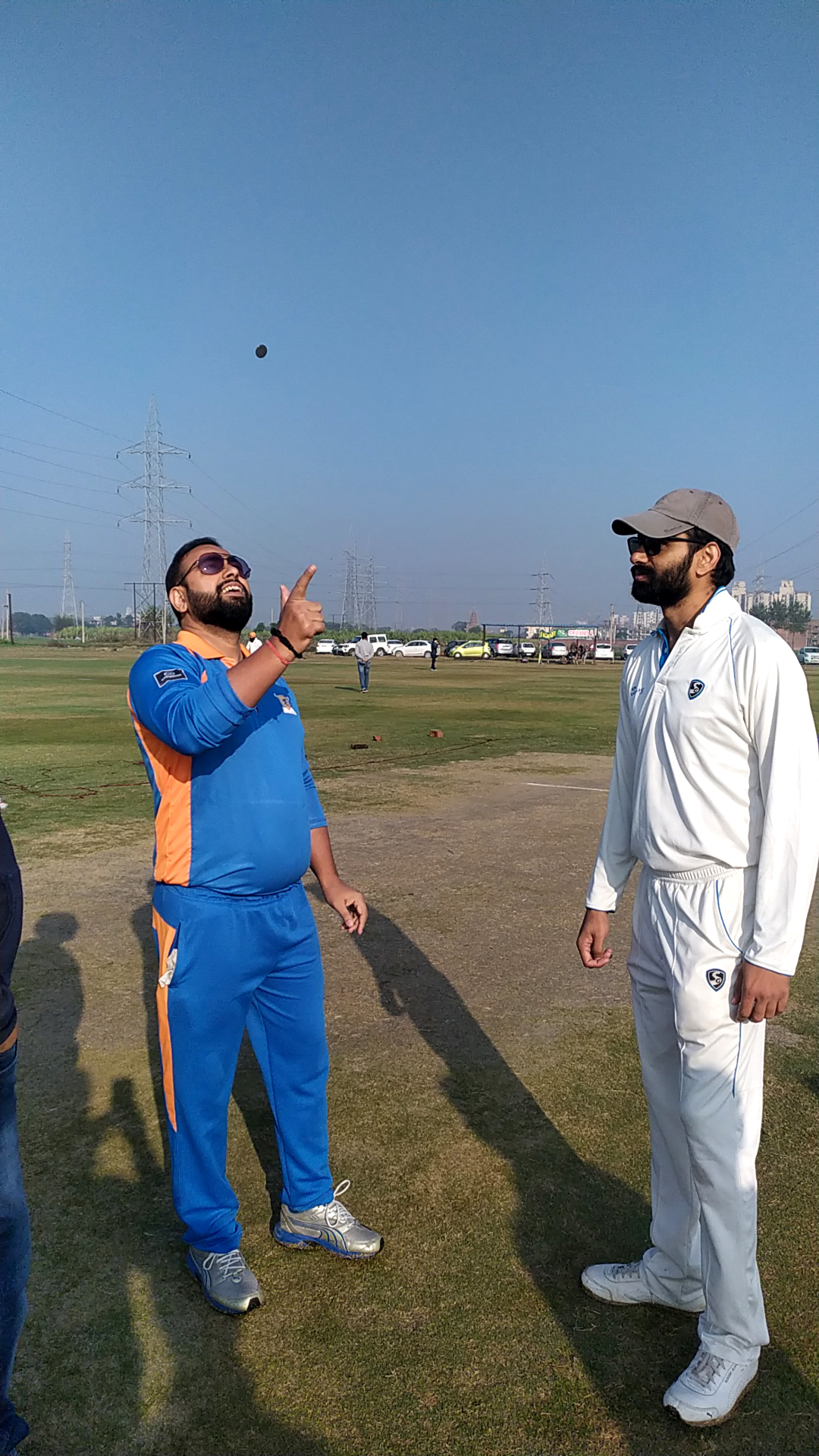 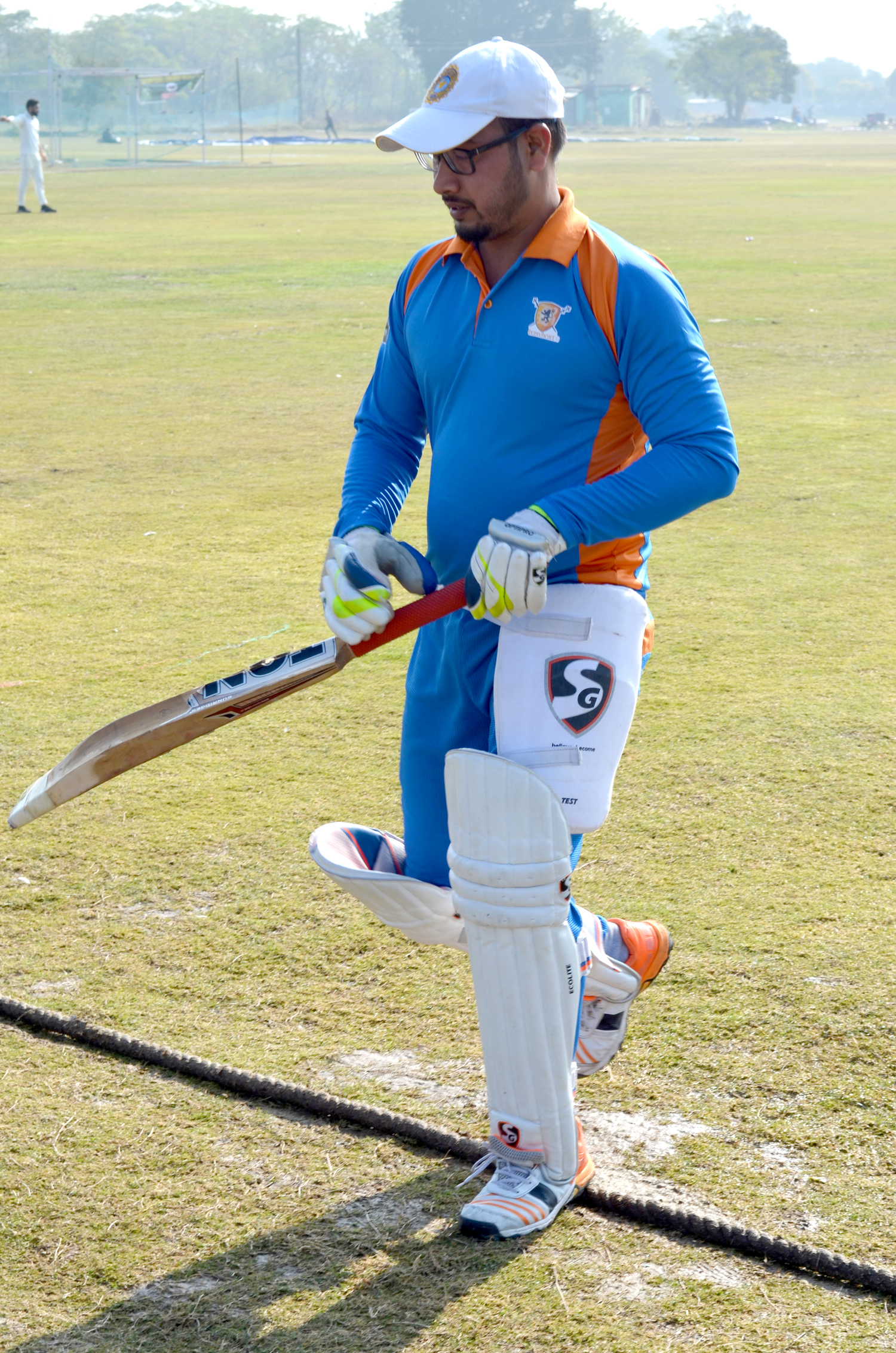 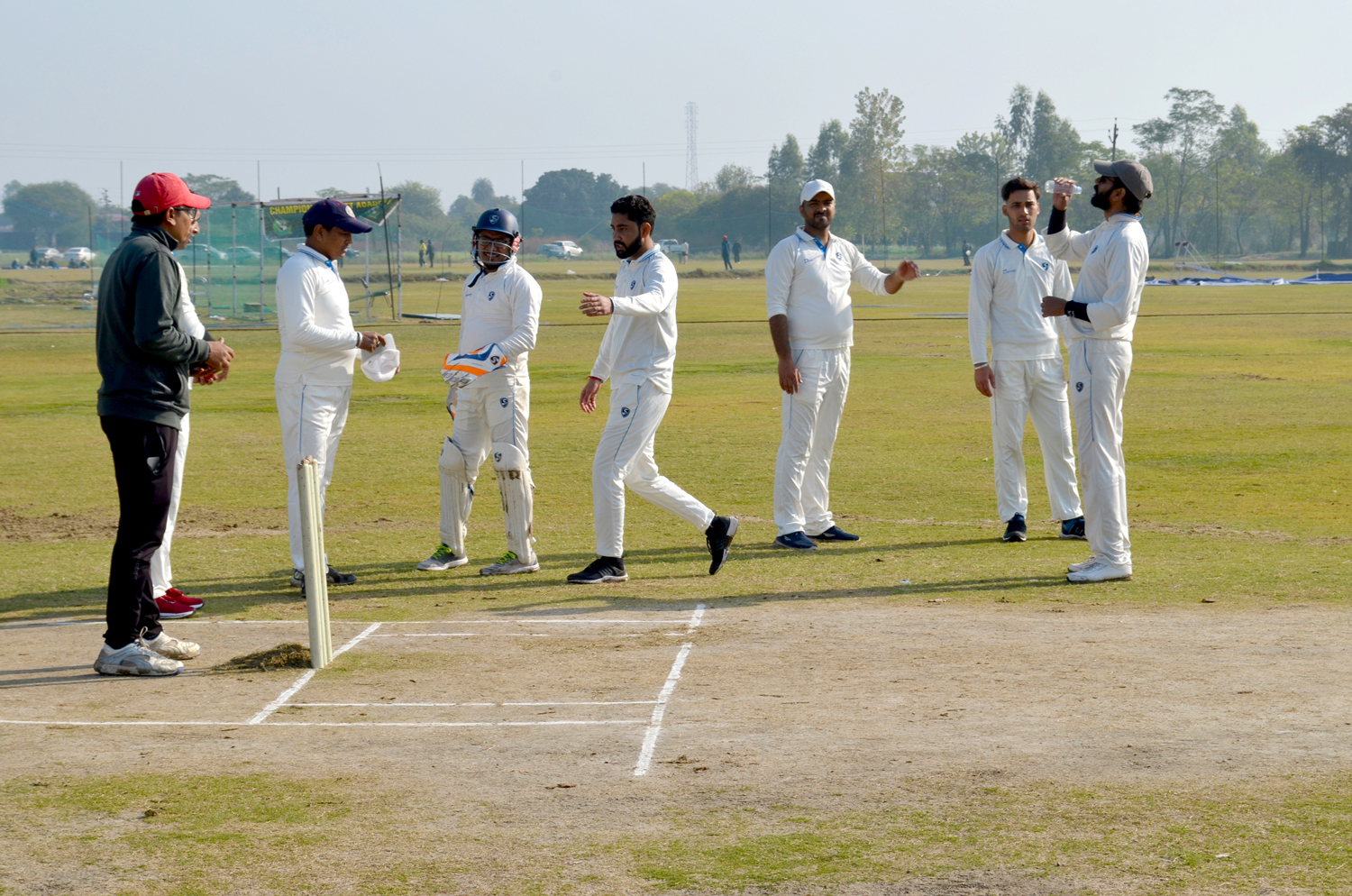 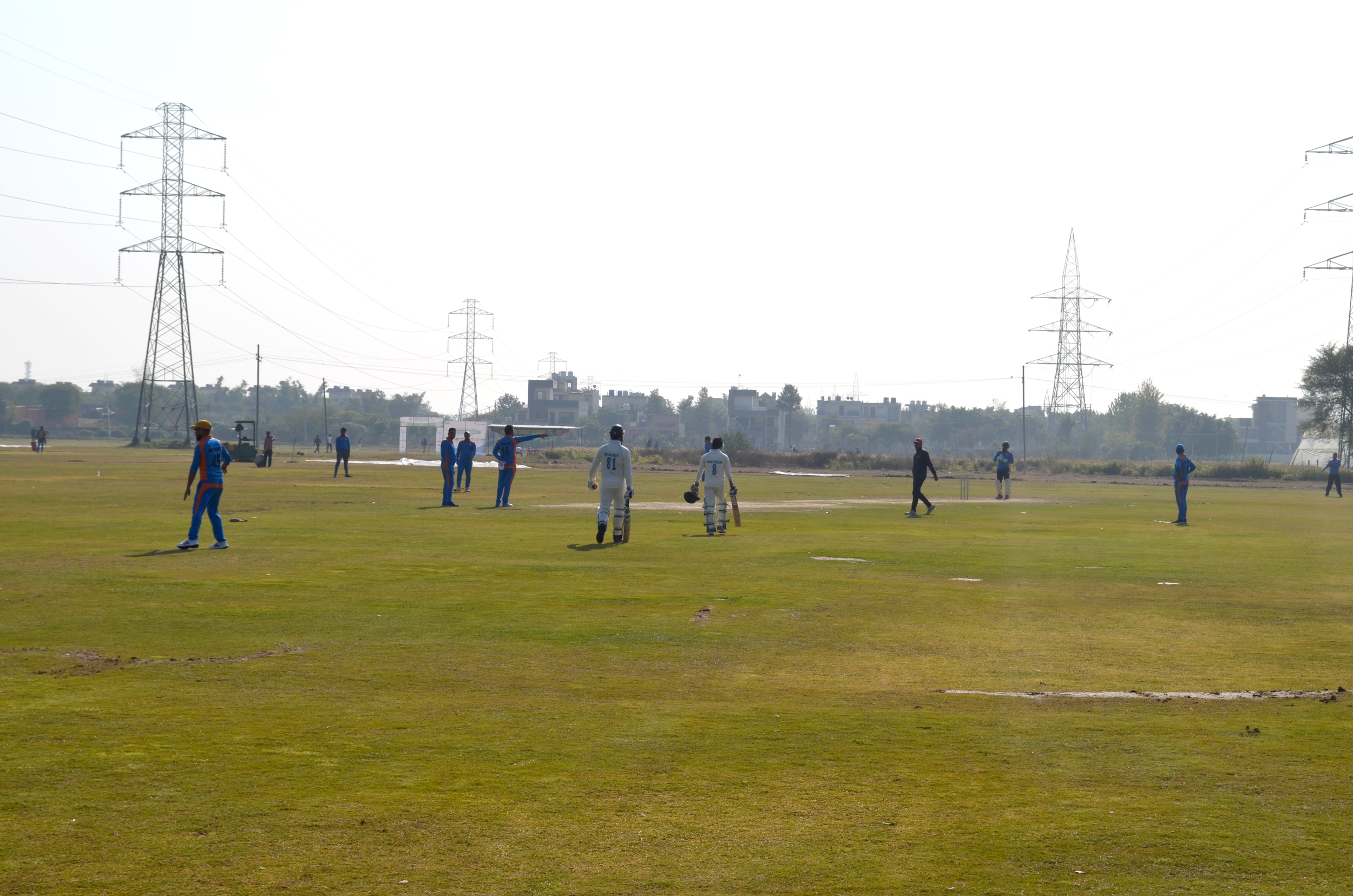 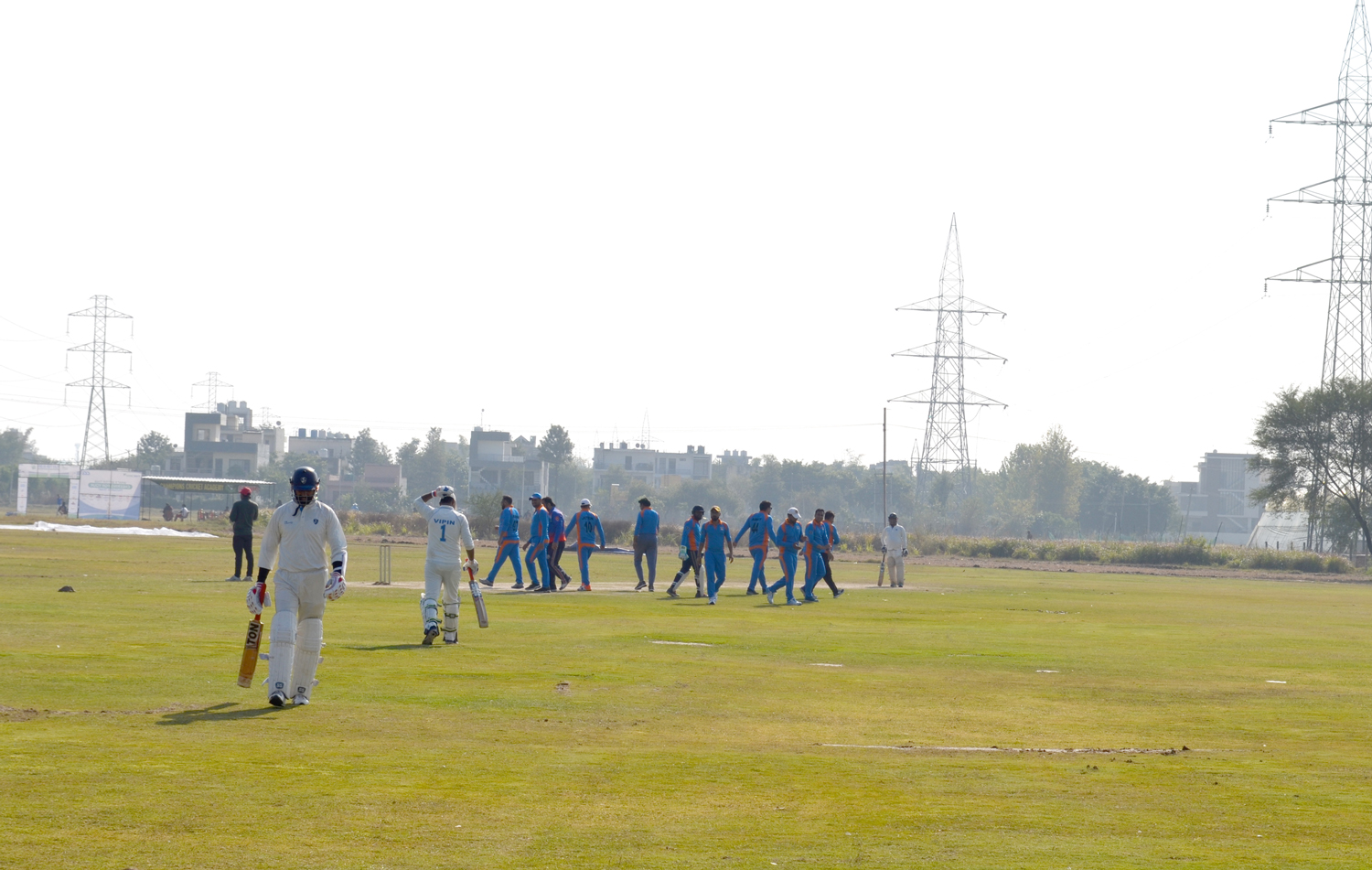 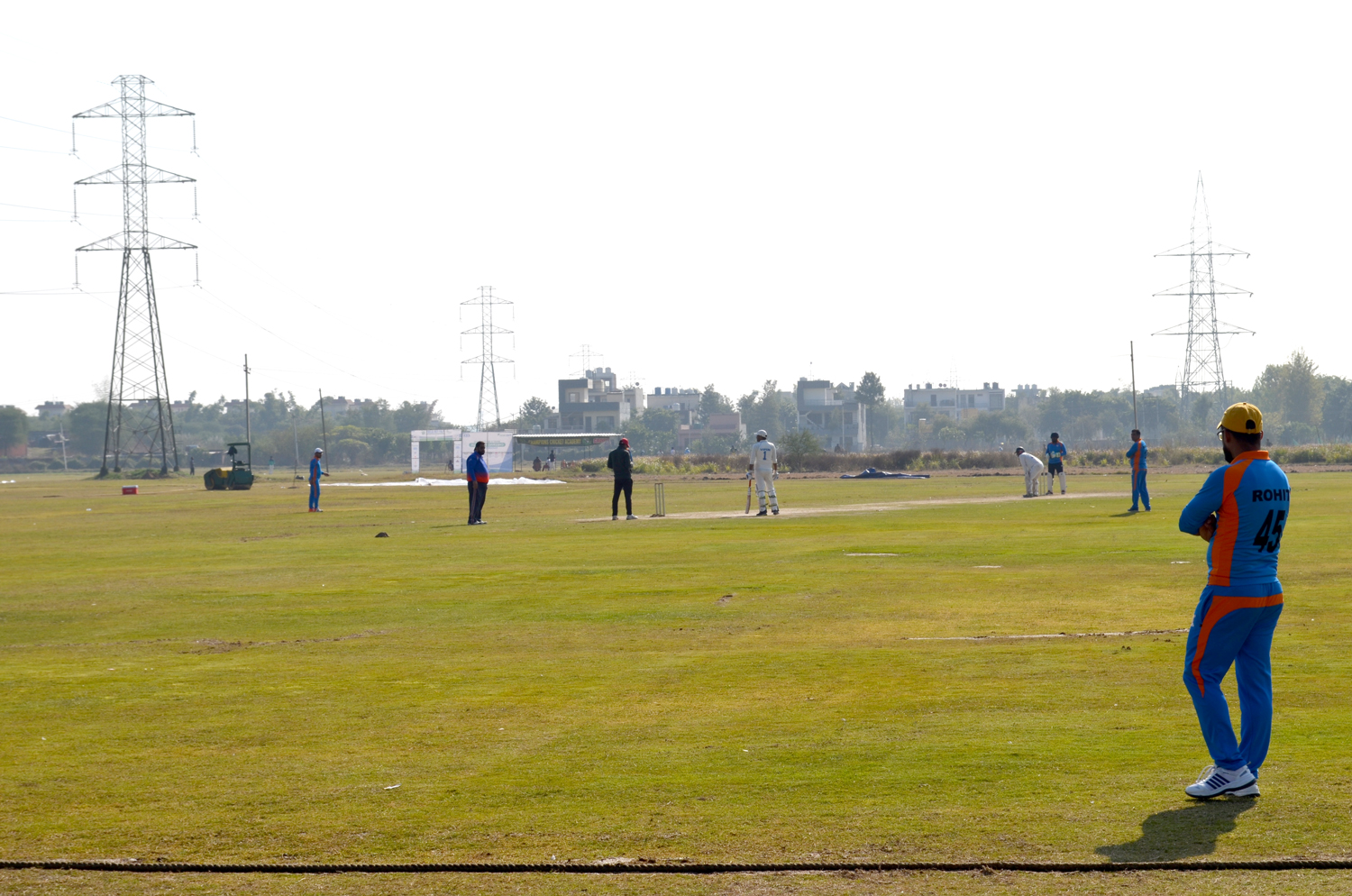 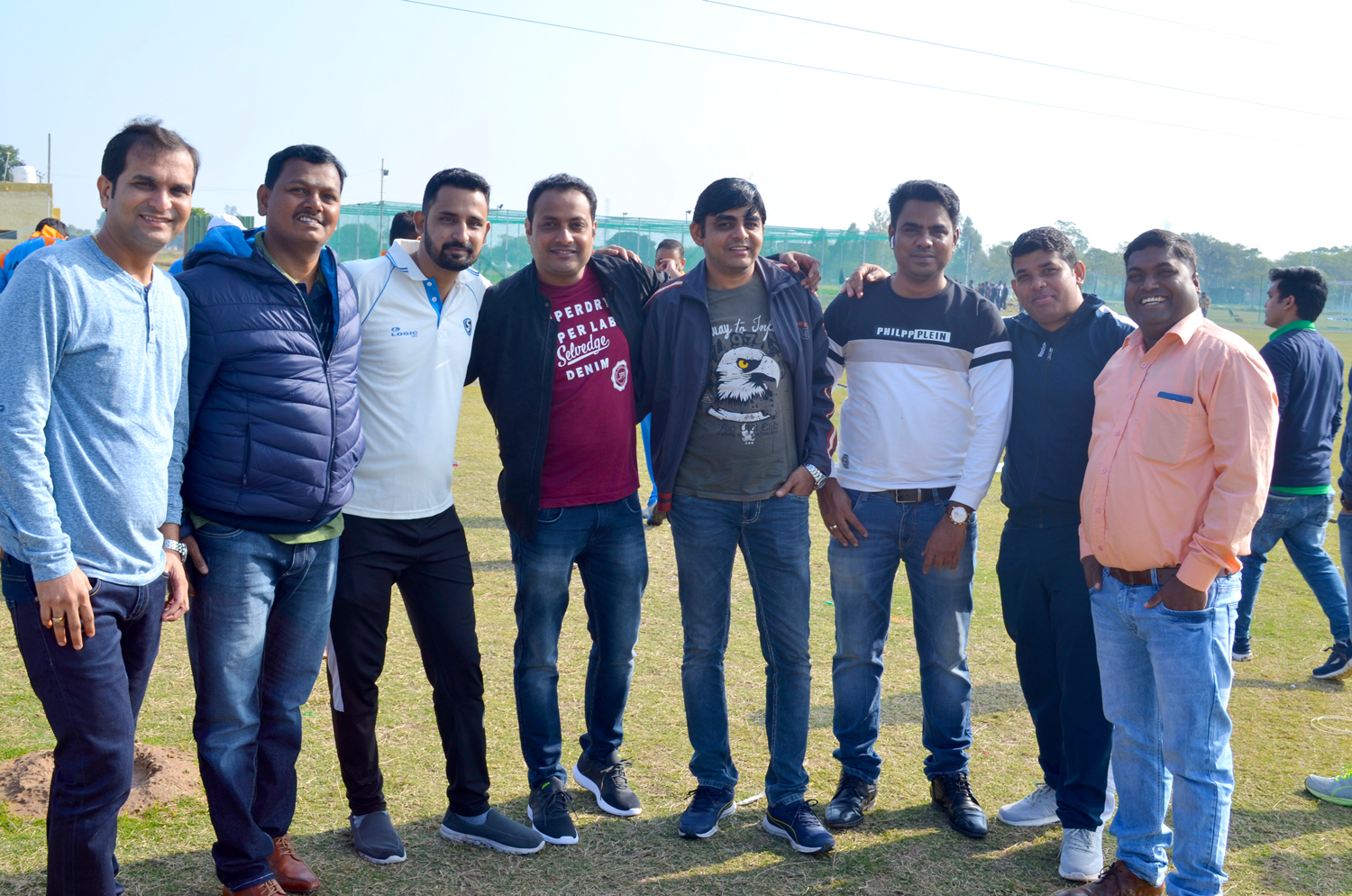 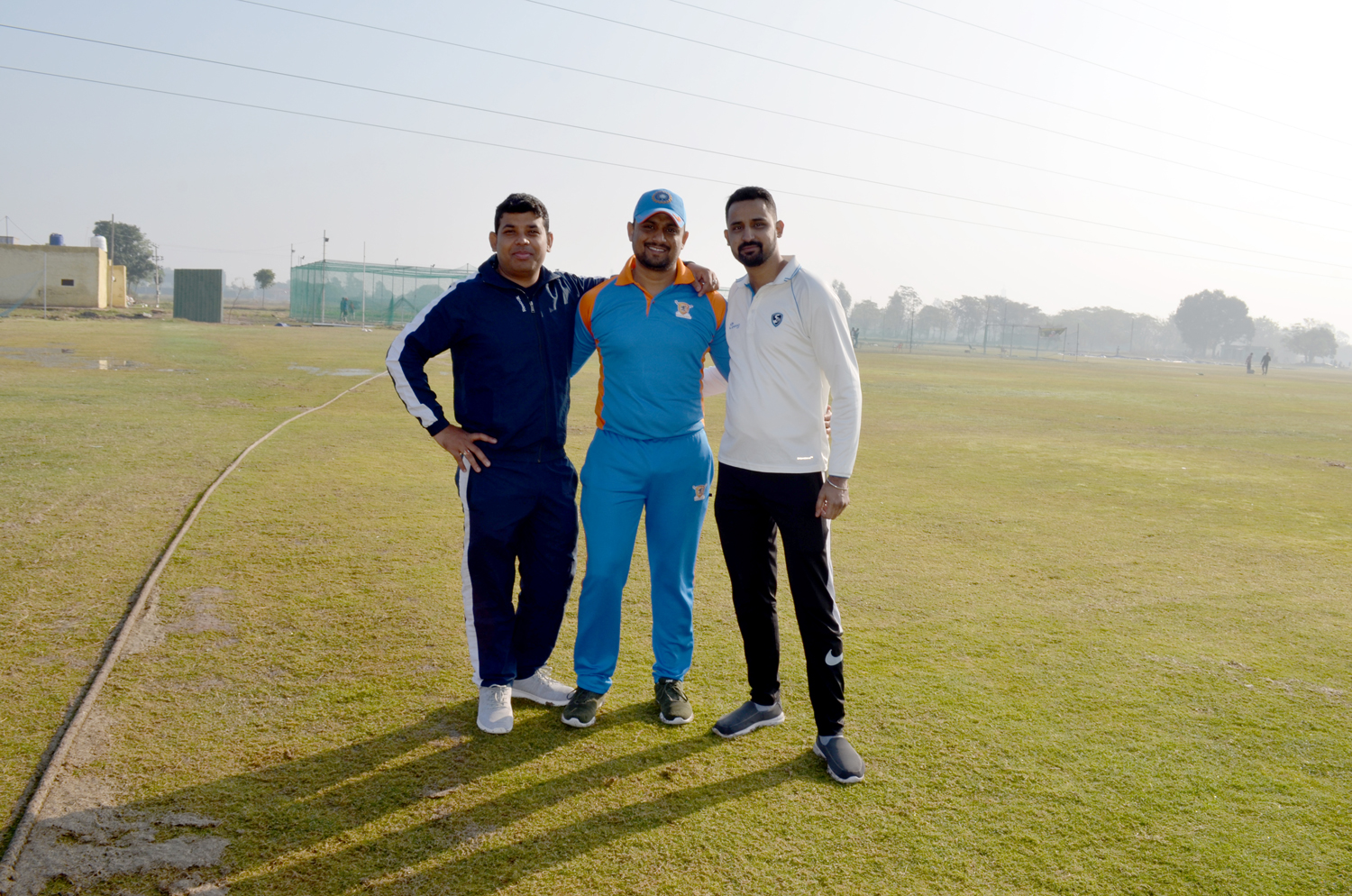 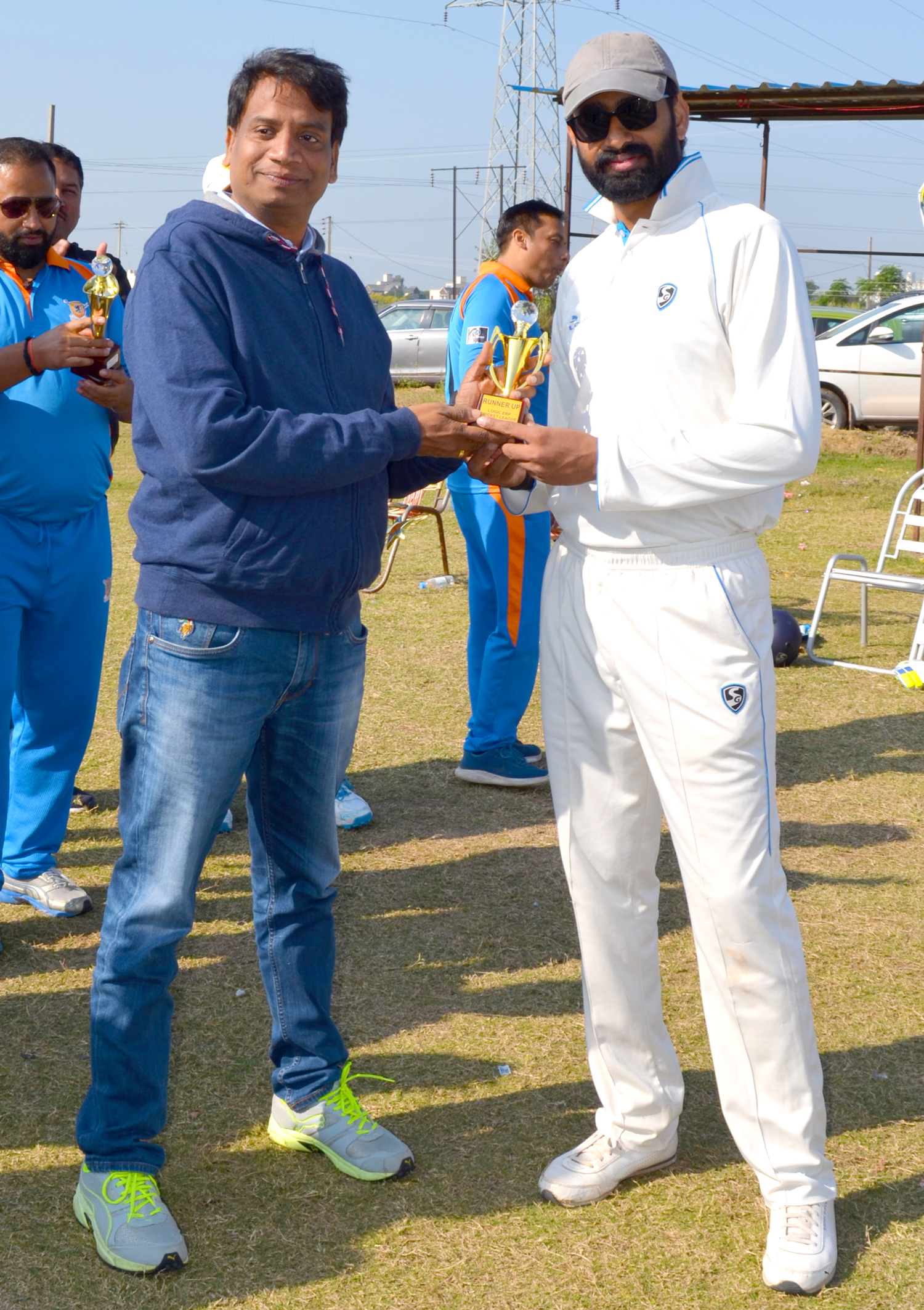 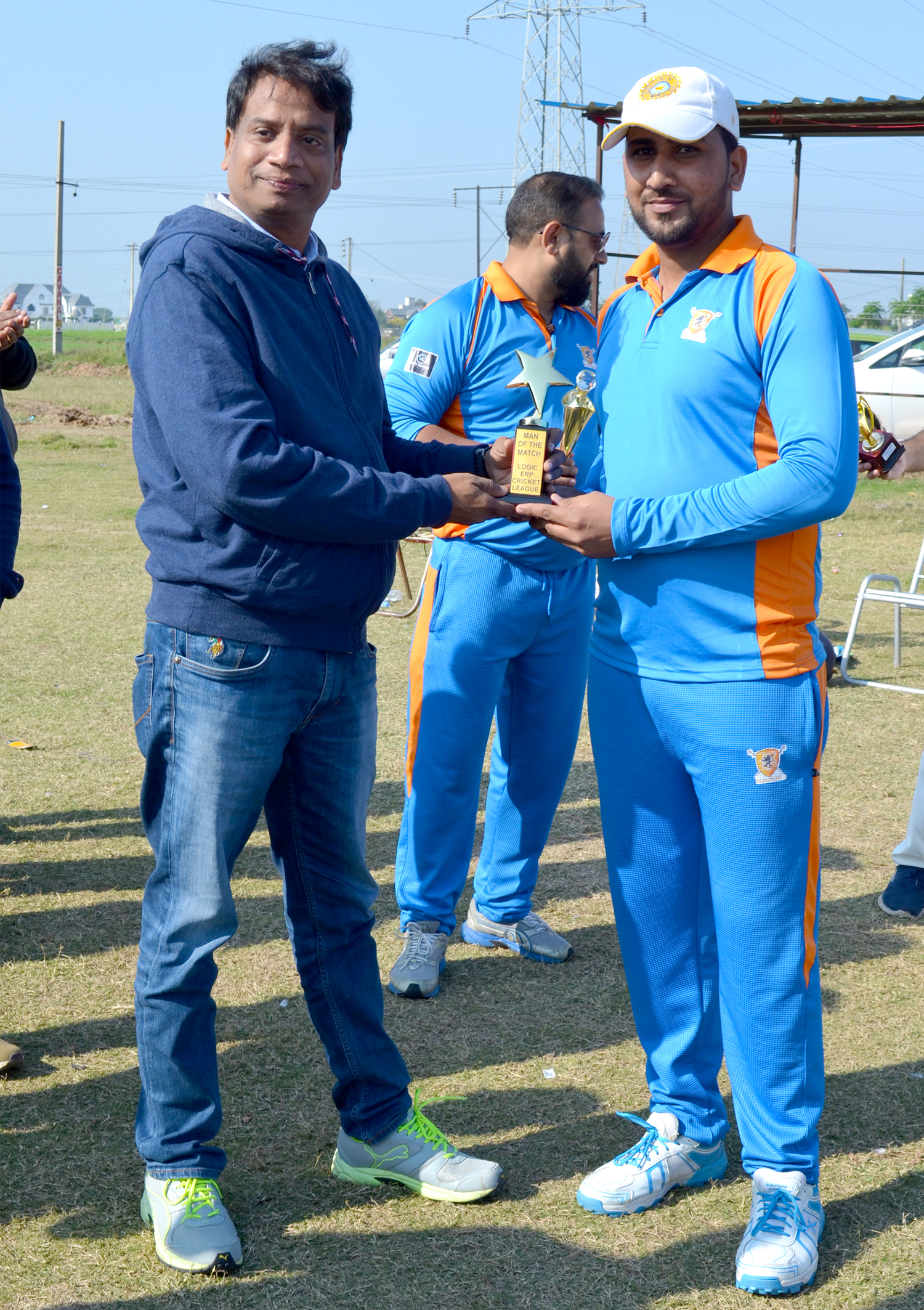 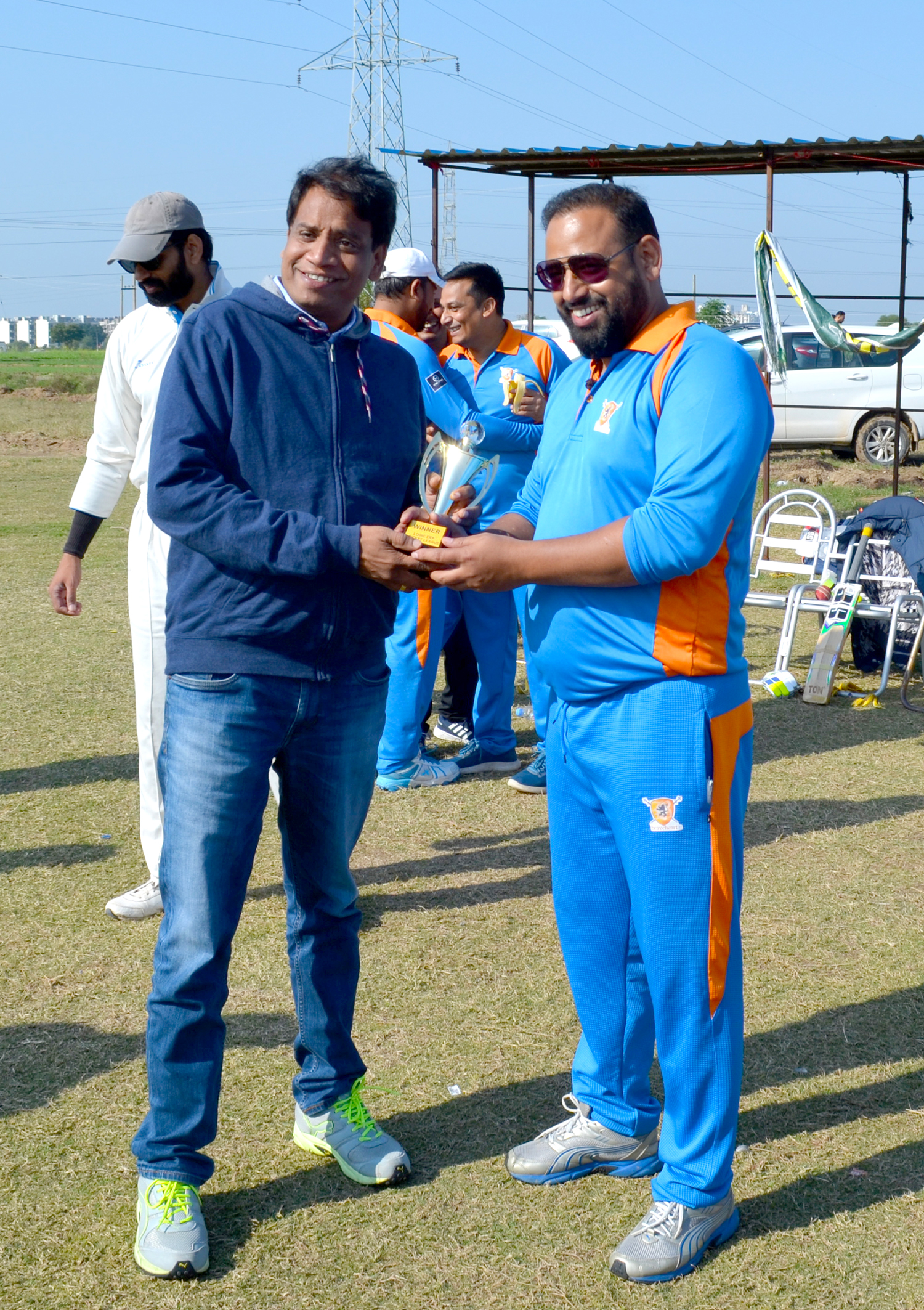 Team Mohali won the toss and Captian Rana Yoginder decided to bowl first. Batting first, Team Delhi scored 85 runs (All-out). From Team Mohali, Vipin Arora bowled splendidly and took 3 wickets by giving 12 runs in his 4 overs spell. Jitender Singh from the LOGIC Delhi team scored 27 runs. In response, although the LOGIC Mohali team lost both its openers in quickly, Rana Yoginder (16 runs) and Nardev Singh (14 runs) with their innings managed to recover the team. At one point, Team Mohali only needed 12 runs to win with 5 wickets remaining. But the victory path of Team Mohali was then stopped by Jagveer Saini from Team Delhi. He took 3 back-to-back wickets giving 1st hattrick of the match while conceding only 15 runs in 4 overs.

On the other end, while Vipin Arora (27 runs) was batting splendidly, he did not get the support from other batsmen and thus, Team Mohali lost the match by 4 runs. The final score of the LOGIC Mohali team was 81 runs all-out. Man-of-the-match was given to Jagveer Saini for his outstanding performance in the bowling. Although team Mohali did lose the match, the outstanding performance by Vipin Arora boosts the team morale for future upcoming matches.